ongoing thingie in blog format. id est, something I'm writing currently, present tense. probably will stick it on my site too, but later for that. for those who abhor the friendly pleading popups of my free site.
Posted by Simple Theories at 4:33 PM No comments:

having met Christina Strong the other night, I can meetly advert her blog. need an influx of new blogs, as I may trim too. since she mentions my name the choice is a natural. I want busy bees on my blog roll. I won't trim David Hess's name from the list of blogs, but I suggest that he get cracking, postwise. I mean sure, a person can be 'too busy' or 'working on something big' or 'bored with blogging' or 'terribly sick' or 'suffering heroin withdrawal', yadda yadda. none of that stops me from posting, no matter how insipid. it's about quantity, not quality, and David for one should be sharp enough to understand that. anyway, adjustments perhaps.
Posted by Simple Theories at 3:40 PM No comments: 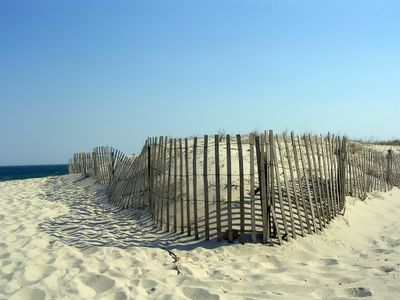 Posted by Simple Theories at 3:25 PM No comments: 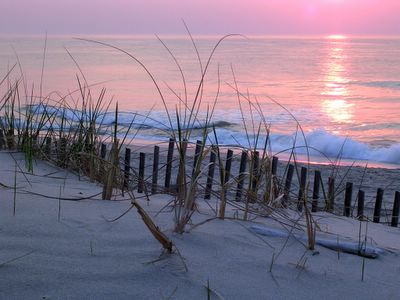 Posted by Simple Theories at 3:22 PM No comments: 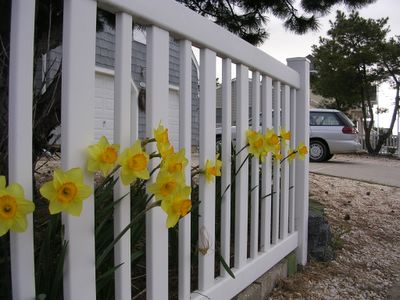 Posted by Simple Theories at 3:11 PM No comments: 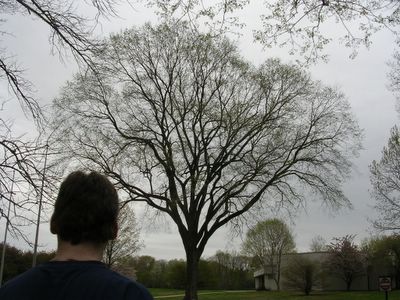 Posted by Simple Theories at 3:10 PM No comments: 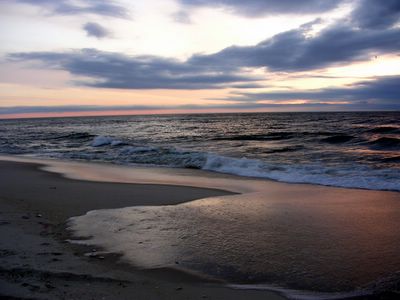 Posted by Simple Theories at 3:09 PM No comments:

Beth and I went to Christina Strong's to honour Tim Peterson, who goes to New York as part of a Boston/NYC cultural exchange program in which that city gets a bright, talented, generous poet and this one gets zilch. well, we won the World Series last year, the clinching of which Beth and I missed due to sports black out at the digs of this selfsame (there are those who call me...) Tim. no chance he'll turn Yankee fan, at least. we began by meeting Jack Kimball at his place in the vast spreaded confluence of houses and trees called the city of Newton. the place was gearing up for today's Marathon. roadside graves were already being dug for those runners who misjudge how hard running a marathon is. I rode with Jack, apparently to witness his crazy ass driving, but no one got completely killed so it was all good. Christina began the evening with a poem for Tim, funny and loving. Jack read 3 poems, including this one. Jack changed the you of the poem to Tim. it's a lovely poem, as I should've noted earlier. direct and loving, and funny, the poem shimmered around statements but stayed in feeling. Jack's a great reader. James Cook read a number of poems by himself, Jack Spicer (one of his baseball poems, necessitating an explanation for Tim's benefit as to what Baseball is), Allen Ginberg, Robert Creeley. a well wrought poetic excursion. myself read this poem, because it is a picture that I wanted Tim to have. my emotions are very close to the surface right now, and I was feeling this powerfully as I read. Tim asked me to read a little of this thing, a collaboration we did. the intention, Tim's, was to write the world's longest poetry blurb. I read up to the 1st mention of Britney Spear, then Tim read. Tim followed with several poems, narratives you might say, and quite nice. Sean Cole read a poem derived from a Boston police report, then he read the report itself. funny in the way O'Hara is funny, which is to say, light to the point of darkness. oh, I also read this short poem:


I call it
a strategy
so you won't
lose hope


again, it was a piece with a feeling that I wanted to share with Tim. Ruth Lepson read a rhymey playful piece she wrote to Tim. Joel I can't recall his name (sorry) read a Herrick poem and a bit from Shakespeare, inserting Tim's name in both (Tim of Athens!!!), which was funny and very effecive. Mark Lamoureux did not read as he too leaves for the Apple and will have less opportunity to miss Tim. by an unusual coincidence (but was it really a coincidence???), everyone in attendence wore the same ball gown. of course at 1st we were all embarassed then we just laughed. Jack stirred up a consideration of our local heritage among those who've drifted to the area. come to the Bawston area and find you have Lowell and Olson and Plath and Creeley and Wiener and so forth to deal with in this weighty but of course way. I am much the localite, as I've lived all my years right here. Thoreau, Emerson and Hawthrone are heartily placed just down the road, a fact that carries something for me. one recalls that Olson was rather possessive of his Gloucester, as Vincent Ferrini found out (and O chid Ted Enslin for writing about kingfishers, a bird that O thought he had made his own). I talked quite a bit with James Cook, because he lives in Gloucester and is into Olson, who I simply love. for all that, I've never done an Olson tour, but it is on my list. I also like the idea of his throwing Olson and Spicer at his high school students. when I was in 10th grade, my English teacher did 2 things. 1) he dispatched with grammar in a matter of weeks, doing so in a way that (finally) made sense to me; and 2) he asked us what a poem was, with the ulteriour motive of freeing us from the plangent suggestions of our cultural heritage. it took me a year to start writing on my own, but this teacher was the only one who offered the hope of freedom, rather than the idea that form is rules. and so it all went, a pleasant evening. goodbye Tim.
Posted by Simple Theories at 5:21 AM No comments:

the piece below is more experiment, or play. I took part of Nietzsche's Gotzen-Dammerung, German version that is, which must be Twilight of the Gods in regular language, and performed a spellcheck on it. then I fussed with the results. I rather like it, but mainly it's neat just to work outside the usual mode. this is another way to place meaning, that is meaning, secondary to structure. in using formal structures, whether it be regulated metre and rhyme scheme or Silliman's fibonnaci drill, one accepts the consequence that the form imparts. expected word order shifts, for instance, to fit rhyme and metre. applying to such forms, one can avoid some base intentions. the results still have to please. it's just a means of making.
Posted by Simple Theories at 11:23 AM No comments: