we leave for West Virginia tomorrow. the underlying meaning of that sentence is that I shall be offline. WV aint big on the amenities. it's just big, of a whole different scale than here in wee Massachusetts, land (nonetheless) of the McMansion. we have to do some work--mostly paint--on the house that Beth's father left her. it's a small pre-Civil War house. there's a Civil War era graveyard on the property. you don't easily get used to such hills as this place displays. they happen so fast and so serious. if you aint going down then you're going up, there's no in between. it is gorgeous and utterly tiring. I mean mentally tiring, or maybe it's the soul that wearies. I mean that seriously, oppression being a subtle daily inference. it's about an hour drive to the nearest store. what the fuck is Washington doing for these people. why the f are they, the good citizens, going along with the program? what is their religion doing for them? I sound like a city feller to propose such questions. I have sympathy for the people of WV, where exploitation (of any and all resources) is a historical constant and metaphysical radius across the great big zero. none of this sort of thing fits in comment boxes, by the way. comments are micro, in the motion towards.
Posted by Simple Theories at 7:23 PM No comments: 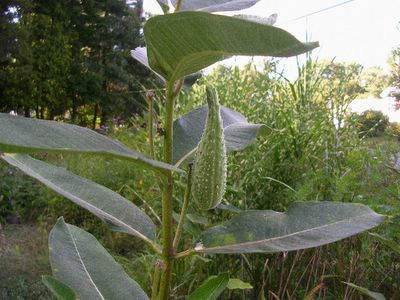 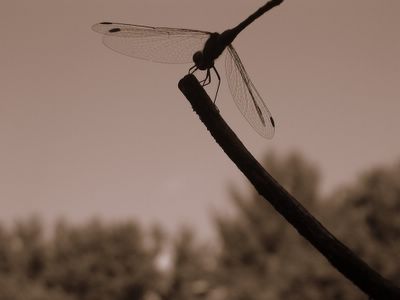 Posted by Simple Theories at 6:47 PM No comments: 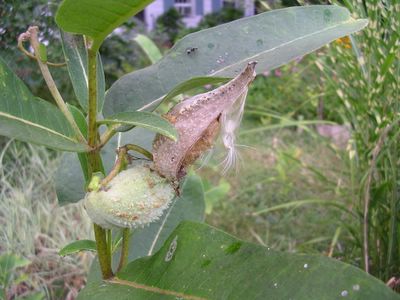 Posted by Simple Theories at 8:05 PM No comments: 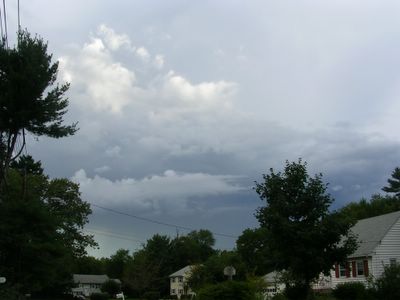 Posted by Simple Theories at 5:48 PM No comments: 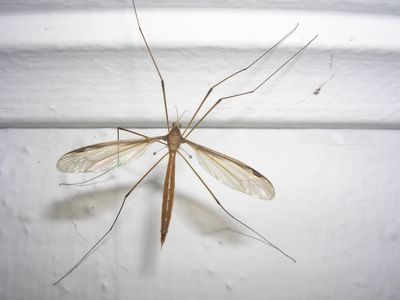 Posted by Simple Theories at 5:48 PM No comments:

the top picture, I've been meaning to scan the same myself. I don't even know what to call the stuff in the package, think of it as an Indian tortilla. we're avoiding such carbs lately in the interest of Erin's diabetes (doing better, btw), so we haven't been purchasing delicacies of this ilk. the picture on the package is bizarre. the rabbit has such an intent expression, and he just--I'm sorry--doesn't seem all that real. conjoined to the child's straightforward sensual acceptance, the situation seems fraught with philosophical bogies. which one is dreaming who? Jimmy Stewart and the big rabbit Harvey.
Posted by Simple Theories at 9:37 PM No comments:

rereading Jack's piece I just want to say... that I envy? no, I don't envy another's contribution. I respect, knowing that I must keep my own self minded to the precincts of serious multiplicity, the emotions of distraction and focus. I won't offer a roadmap to my own current emotions, tho they be doozies, except to cite their manyness and confusion: life going on. I mentioned integrity below re Dahlen, and re Vincent as well. integrity registers because the game is always, simultaneously, on. matching hazards to the gifted plan, so that we, holy shit, make poems!. it's absurd sometimes, and trying too hard, and all that muddle that we join in, enjoined. and then that smoothing consideration, which humanly bares or makes allowed: how does language work? we're in the middle of it, right? yet language wins, 4 falls out of 5. yet that fifth, take the fifth. I have no confidence, really, in my critical acumen, haha, even to employ such a term. I'm just a vehicle for, at best. yet wait a sec, I felt something. this poem--it's a poem, right? I haven't mistaken that part, have I?--it just feels so lovely to read. I don't have my dukes up, which is a lot of the gust of theory, I'm just saying what I think I saw. tributary.
Posted by Simple Theories at 9:16 PM No comments:

this is a nice reading report, tho modesty forbade Stephen to speak overmuch of his performance (jeepers, I wrote about my one public reading last year!) (and I'd do it again). I think he hits some nails squarely regarding Beverly Dahlen's work. not to say I've read it fully, it is a work of time as the best stuff is, but A Reading is a dynamic, full scale flung thing into the scurry and jump of our premium present. at the least, it should be read alongside My Life, not as women's lit, not as bio, not in sequestering terms, but as a work of this age, one of the standards in the repetoire, or whatever squeeze of the generational fruit. a great picture of Dahlen in the 1st collection of these Readings (published by Stephen himself), studiously typing away at a typewriter. why's this picture so great? it's the sense of transmission one senses. out of typewriter clatter, with a persistent incubation and ferrying, the work goes on. that's a lovely integrity to regale. I'd like to have heard/seen this event, for Stephen's contribution as well as Beverly's.
Posted by Simple Theories at 6:29 PM No comments:

this is terribly wonderful, and I means terribly in some completely registered way. Jack writes with a lot of care but one doesn't sense a lot of effort. I suppose I'm being unremarkable here in my comment, making note of an element that I don't see, but I am left to say something. this is a touching piece, I really like the word touching.
Posted by Simple Theories at 3:46 PM No comments:

I just did a Google search on Rodney Koeneke, because I like what I'm reading here and there (honest, when the money starts to flow again, I'll be buying shit, but right now selection must be careful). I could feel my fingers mistyping--I'm typing challenged not spelling challenged--but scrutable Google understood to ask if I meant Rodney Koeneke (preferred German pronunciation) as opposed to whatever I came up with. sure, there's an implicit snideness to the question, but it remains a useful feature. and it occurred to me to try my own name misspelled, specifically Allan... hoping without hope... so I guess I've made it this far, that Google offered correctly spelled did you mean this?. I forget now who raised the question of self-Googling recently. maybe it is an engine for some, and maybe it isn't. after a couple of pages that predominant with my name (when I google my full name), mostly blog entries, the results start veering towards Doyle Bramhall, the village of Bramhall, and various other indications that my name's not on every tongue. oh, it's a game. back in May, Radical Druid questionaired which was more important: widely-read, widely-known, widely-quoted, widely-admired, or well-paid, and I crassly answered well-paid. if I were well-paid, I could buy more books, support more writers, paint, etc, not forgetting the real world of Beth and Erin. the other stuff seems so transitory and fluff. and I'm not reading this out of one of the buddhist books that I am reading more than ever. I have ego a-plenty, which I need not even aver. those widelys don't carry much impact. seems like you got to foster them. and anyway, writing is fun, I don't need any of those improvements to keep me in gear. a writer wants to be read--yup, okay--but a writer wants to eat lunch too. and a writer just wants to write, right? we know the icky part of Pound was the social ameliorizations he wanted to accomplish, and perhaps there are more current examinations of this point, the struggle of the poet to determine the saying. those widelys bob before us all, and blogs are tempting tools thereof. I try to focus on a further widely: widely written. what the hell is more important than that?
Posted by Simple Theories at 7:13 PM No comments:

a poem called "Punctures in the Throne Room", over to Three Spot.
Posted by Simple Theories at 5:00 PM No comments: